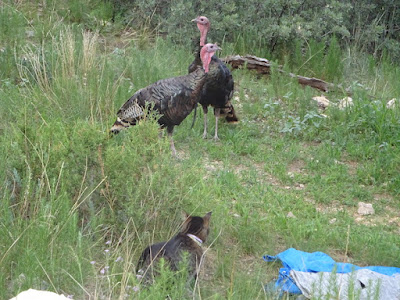 I saw these two young gobblers early last month. Have not seen or heard any turkeys since then. Going to drop my last unopened 40 lb. bag of scratch grain with a friend to use.

I was looking at some paintings by Normal Rockwell and came across The Shiner. When I read the story behind the painting, I ordered a 11x14 print and have it hanging in the Nash. For me, it’s the smile. Couldn’t get a photo of it without reflection, so this image is from ARTPublica Magazine. 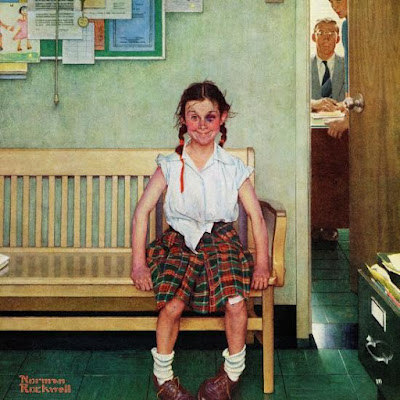 "The Young Lady with the Shiner" (1953) by Norman Rockwell
“Out of the 321 covers that Norman Rockwell (1894 - 1978) created during his 47-year career at the Saturday Evening Post, “The Young Lady with the Shiner” painted in 1953 was his 277th. It ran on the 23rd of May, and served as the third and final work by Rockwell The Post published that year.

To create the impressively detailed scenes that the artist is known for, Rockwell relied on meticulously planned photographic studies. So, when he was ready to paint “The Young Lady with the Shiner,” Mary Whalen — who modeled for the painting at the artist’s studio and, as a result, appeared on the cover of the Saturday Evening Post a total of three times — recalls that it took a few sessions to get the reference images.

The black eye was the hardest thing to get right. Although Rockwell tried using makeup and then a mix of charcoal, neither proved to be realistic options. He needed a real black eye to copy, but he couldn’t find one, so he advertised for a shiner in the paper. When The Berkshire Eagle ran the story, it was picked up by the national wire and the artist quickly received more offers than he could sort through.

But, the model and the black eye are not the only subjects Rockwell copied from real life. He found inspiration in a high school in Cambridge, New York. According to NBC News: “Rockwell took photographs of the principal's office and the door as well as the principal and his secretary. He even had the door taken off its hinges and brought to his studio. Later at his studio, he photographed models standing in for the principal and secretary.”

Norman Rockwell first met Mary Whalen when he was attending his son’s basketball game. The 11-year old was having an argument with her father, who was also the artist’s lawyer, about getting a drink of water. As he was trying to explain that refreshments could only be purchased at halftime, Rockwell — having overheard the conversation — offered her his coke. By the end of the day, the artist realized that Whalen would make a great model, thus kicking off their collaborative relationship.

“She was the best model I ever had,” fondly stated Rockwell, when asked about working with Whalen, “(she) could look sad one minute, jolly the next, and raise her eyebrows until they almost jump over her head." Whalen had already modeled for one of Rockwell’s Saturday Evening Post covers when he asked her to pose for the “The Shiner.” “Wouldn't you just love to win a fight with one of your brothers? That’s the kind of smile you have to have,” he enticed.

On the scheduled day, he called for her at school. Because the kid had never been summoned to the principal’s office before, Whalen was convinced she was in trouble and proceeded to cry, forcing her twin brother to hold her hand as she made her way over. But, much to her relief, she found Rockwell waiting for her instead. He earned the young model’s trust by being collaborative, and by asking her to call him Norman, like his peers. 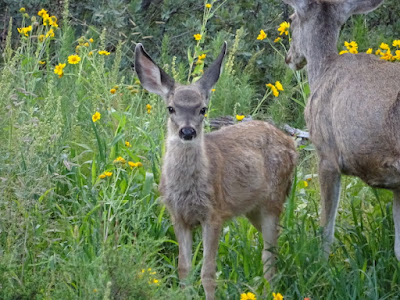 In an interview she gave years later, Whalen recalls: “I was reserved and he would just sort of pull [the expressions] out of me by laughing or clapping or stomping his feet or jumping up and down and making me laugh, that kind of thing. And I just felt such a part of what was happening. As a kid, I liked to be a part of something. He knew what he wanted and he knew how to get that out of you. And then when he got [the right expression], he would just shout, ‘Oh, that’s wonderful! That’s wonderful!’”

The original oil painting of “The Young Lady with the Shiner” is currently at the Wadsworth Atheneum Museum of Art located in Hartford, Connecticut.” 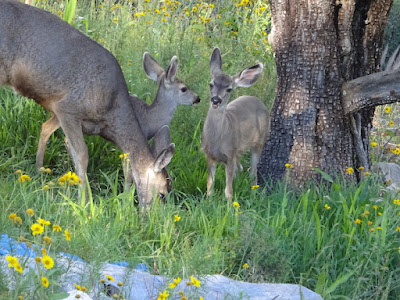 After a typical rapid-fire question session with her 5-year old, the mother asked, Why do you ask so many questions. The response, Well, I don’t know anything.
I don’t consider this a joke. Might give some insight for those dealing with small children. Have a bit more patience.

Plan to roll out on Nov. 1. Will be spending the winter in the NM state parks. Looking forward to my annual social fix. 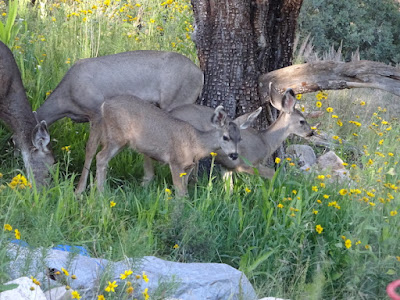 
The three pure precepts:
do not be ignorant, do good, do good for others
Table of Contents

JudithK said…
Yes, you know immediately what's happened when you see her - she has beaten the crap out of somebody who well deserved it. Interesting background on the painting.
October 21, 2022 at 6:42 PM