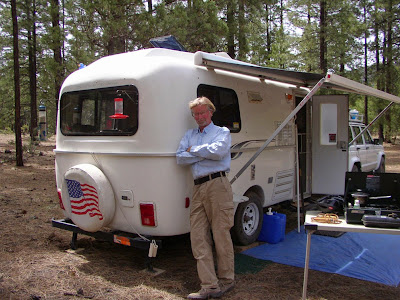 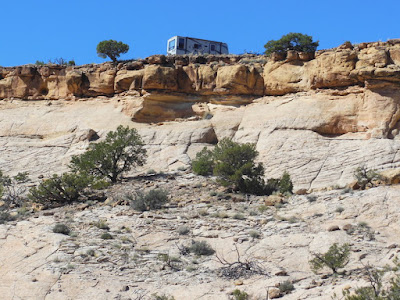 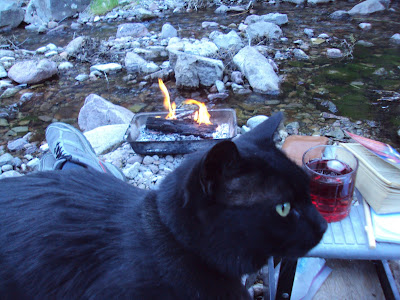 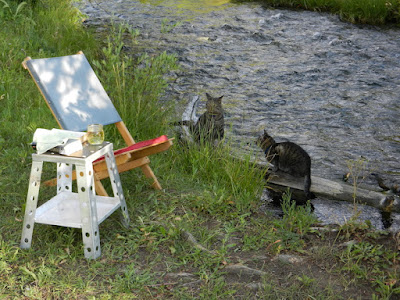 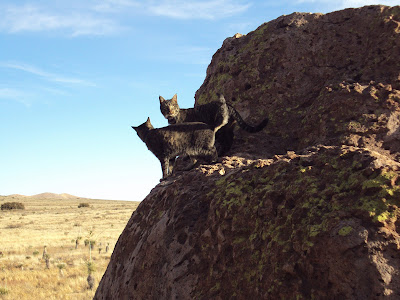 
I tend to go back from time to time and add to past entries. Sometimes it’s new paragraphs on something else I thought of and sometimes it’s changes to what I originally wrote. I might have changed the way I look at something or how I do something. Sometimes it’s more info on a particular area where I camp. Whatever, things change and so does this text.


They say you can make a wish when the moon paints the waves.
If you don’t tell, it will come true.