out and about south of silver city 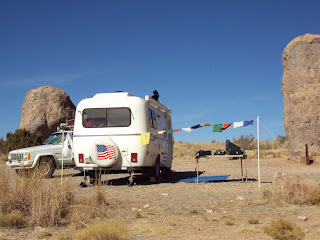 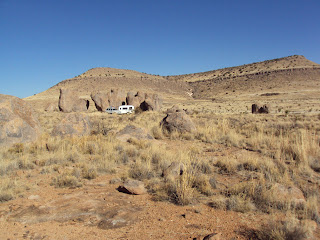 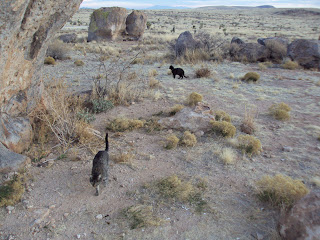 Back to a spot we like. There’s plenty for me to do here and Meadow and Onyx seem to enjoy the rocks and long grass—and probably the kangaroo rats. The jackrabbits we come across on our dusk walks kind of always startle these two fierce hunters, though.

I met a guy in his 70’s who had his RV in the park for a few days. John was out walking the trails with a CANE! I was impressed. He was walking about two miles a day, not on the road, but on the trails. Way to go. 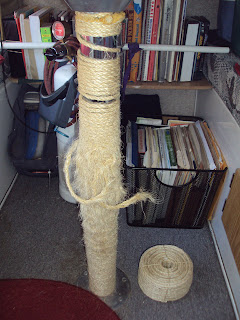 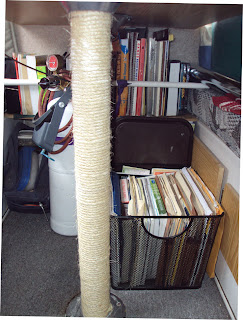 This is the third scratching post I had to make for these two since we moved into the casita. Couple of little shredders. Three 100’ spools of rope! 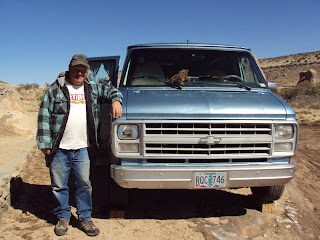 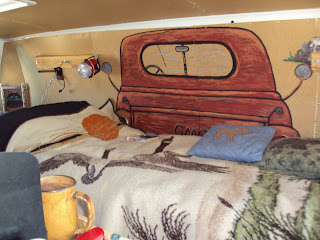 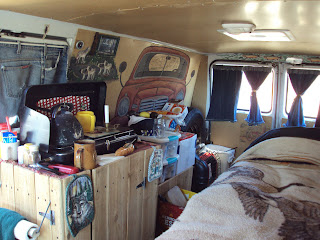 Came back to the camper after a ride one day and found a note on my door. Dennis (remember the ‘LET’ERRUST’ entry from last winter?) came into the park, was walking around, and saw my rig. He left the bus up in Oregon and turned his Chevy van into a camper and is cruising around down here for the winter before heading back up to Bend. Biked over to his site and spent the afternoon talking about what we’ve been doing over the months. Good time. Visited a few more times and he lent me a few of DVDs. Movies are always a treat for me. He sure did a nice job painting the inside of the van. I showed him how to use a sling and gave him one of mine to mess with. One has to keep coming up with new things to do with this lifestyle. Those who sit around and veg don’t seem to last at it, or at least, don’t seem to overly enjoy it.
Dennis had never tried geocaching so I printed out some local caches and took him out to look for them. After a review of degrees and minutes of latitude and longitude, Dennis took care of the GPS and by the time we found the second cache, he had it nailed. Wouldn’t be surprised if he ends up with a GPS. 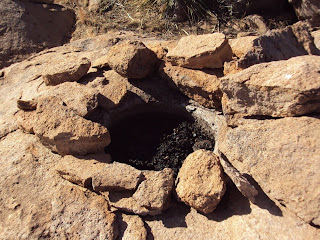 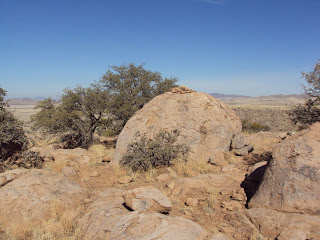 I hike up Table Mountain and loop the top about once a week just for a change. These are two shots of a fire-pit on the top of a boulder. There’s kind of an unnatural deep hole in the top. I wonder if it was ever used for a signal fire.

I’ll be placing a geocache in the area after I get back. It will be called‘Ranch View’. I wonder who will get ‘first find’? It will be a bit of a challenge (not one of your drive-by-and-snag ones, Lynn). Three of the caches here are easy family-oriented ones and three take a bit of effort. I like effort. You can probably guess mine will not be down on the flats.

One day I went over to the Big Burro mountains with Tim, a host here, and we rode along the Continental Divide Trail for a few miles. Nice trail. We got on the trail where it crosses Gold Gulch Rd off rt90. Tim can ride circles around me but I did okay for the first half of the ride—then I ran out of juice, big time. First off, I should have been eating along the way. I not only get real tired but also downright testy when my blood sugar gets low. When I crashed in a stretch of snow on the way back and was getting up, I had a strong urge to pick up the bike and throw it down the hill. That kind of tuned me into realizing I needed some food. An apple helped. After the ride we took the pickup on some other roads to look for places to dry camp.
Had the bike tuned up at Gila Hike and Bike where I got it last year. Great shop with good, helpful people. The bike sure shifts and brakes WAY better than I could get it. It’s almost like a new bike. 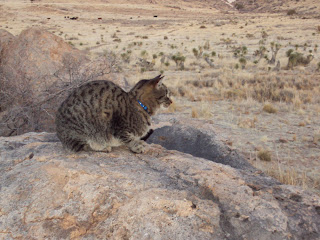 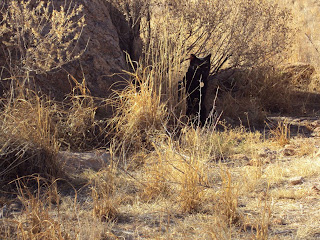 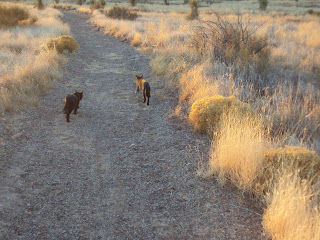 I know, probably too many cat pictures for some of you. Oh well. From time to time I might possibly spend too much time just watching these two while they are out and about. Pretty enjoyable.
We’ve been having some cold, rainy days and there’s no way that Meadow and Onyx will go out for a dusk walk. As sure as the starship Enterprise is powered by dilithium crystals, those evenings will not be very relaxing. At some point, Onyx will get the look—eyes open wide, ears up, body tense—then he goes into hyper-drive—running over the tables, cushions, counters, and knocking over things. At some point he’ll pounce on Meadow and then they both are going at it, chasing each other, wrestling, tumbling off the seat cushions and dropping onto the floor. I just pick my feet up and tuck into a corner. You can probably imagine what it’s like if I had been sitting at the bench working with silver. I’ve learned to quickly throw a small fleece blanket over all the tools and materials. Occasionally I’ll use a laser pointer to tire them out or a rag on the end of a cord (basic survival tools for living in a small space with two felines). It’s a given that Onyx will go into hyper-drive again, a couple hours later just after I get into the sleeping bag. That really pisses off Meadow since at that point, she is sleeping. Then, with all the hissing, it’s more like a fight. It’s all SO predictable.

One of the best ways to make yourself happy
is to make other people happy. Gretchen Rubin