meadow and onyx, horses, deer, turkeys,
‘a walk in the woods’, pam, cathy,
du pre books, and the hunters moon 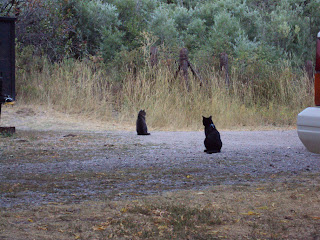 Remember I stated back in August that Meadow and Onyx have been ready to move on? Instead of their usual roaming, they frequently sit around the site. I thought this shot was cute. It’s as if they are saying,
‘Hey Sebo, this is the road out of here, in case you don’t know. Let’s go. Pack up and pick us up.’

Another climber I met was Pam. A nice lady I enjoyed spending time with. She lent me ‘A Walk in the Woods’ Rediscovering America on the Appalachian Trail by Bill Bryson. Very informative and entertaining. Two way out-of-shape friends try their hand at hiking the AT. Bryson has some hilarious lines about equipment, their ineptitude, and some of the people they come across on their travels. Thanks Pam. We also went to a local mountain man rendezvous. The next time I go to one of those, I have to plan to see the various events. We also had a fabulous 3-hour dinner at Ruth’s down in Salt Lake with a bottle of Merlot and on another night, some great Thai food and Thai beer. That was SUCH a treat. NINE raccoons! Unreal. How many do they have in a litter? Between number eight and number nine, I caught a feral cat. Really nice looking feline but too old to try and adopt. I once took in a feral cat that was trapped in a Havahart once but she was only about two months old. It took a while but she turned into a real sweetie. That’s the one that an RV’er stole. Anyway, I released this cat in the spot where I release the raccoons.

With the sun dropping lower, the rays filter through more branches so I have to break down and run the Honda 1000 for an hour twice a week. Can’t really grouse since I did not have to run it all summer even though I was parked in the shade. Sure do like my 50watt solar panel. 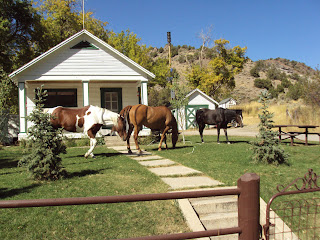 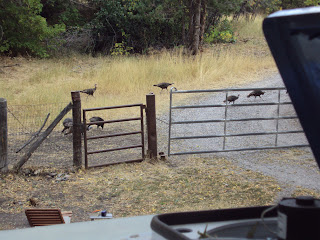 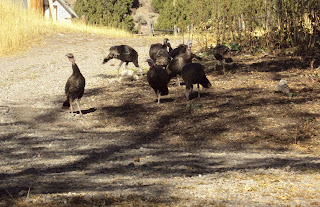 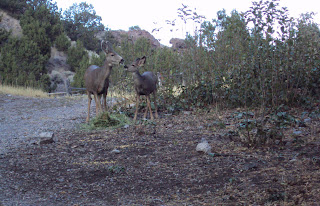 This is a shot of the guard station up South Willow canyon. I set up the casita out back. No one has lived in the station for years. One afternoon I heard some horses trotting down the road. I looked and saw that the horses had gotten out. They ran up the driveway to the pasture gate but before I could unlock the gate, they turned and started back towards the road. I managed to stop them and closed the lower gate. Cows and deer feed on the lawn, so I figured might as well let the horses have their turn. After they grazed, they meandered back up to their pasture.
One day I was waxing the roof of my casita and looked up to see these turkeys. Sure do like always having a camera in my pocket. Another time I was sitting out back and this group came up. Another time there were two deer in the same spot.

Read another Du Pre book by Peter Bowen, as always, set in Big Sky country. Gabriel Du Pre ‘is part Metis Indian and 100% intuitive sleuth, you’ve never met anyone quite like him’. Good reads with quite a cast of characters. Some lines from ‘Thunder Horse’:
‘Father Ban Den Heuvel, the big clumsy Jesuit who had the little church in Toussaint, fumbled through the front door. His long black wool overcoat was misbuttoned and he was bleeding from his left hand.
Only man I ever know, thought Du Pre, knock himself cold shutting his head in the door of his car.
Bunch of times.
Saw him try to chop wood once. Jesus.’ 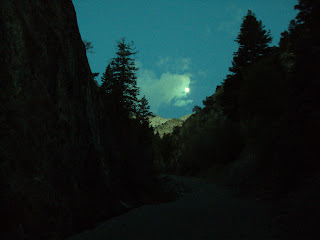 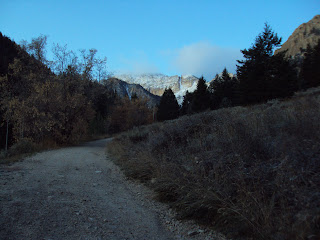 Only working twenty-hour weeks this summer was great. These are two shots from early morning runs up the road. Got in much better shape than I have in years with all the hiking and my runs are up to one and a half hours. Still hours to go but at least I’m making progress. Sure do not want to look, think, or act like others my age. 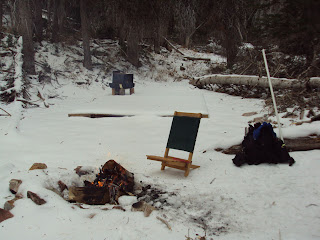 I hiked up to the cabin-floor (what I used to call the cabin) one last time. The forest crew didn’t make it back up this year to finish taking everything out. Had one last fire with a thermos of yerba mate, my low-rider, and a Zane Gray. Not bad. 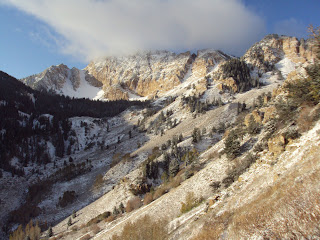 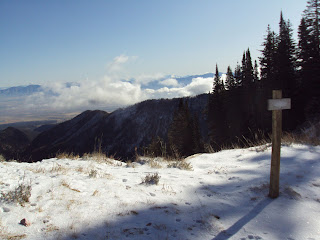 Cathy and I had a last hike up Pockets Fork, along the crest trail for a stretch, and then we dropped down into the top of Dry Fork. One shot is along the South Willow Lake trail looking towards Deseret Peak. Absolutely stellar! (As a side note, the skiers cabin was in the thick line of trees up on the left side of the photo under the two coulees [that they ski]). Then we had to do a half hour of atonement. Good grief! This other shot is where we left the crest trail and started down. I think we both lost track of how many times we slipped, fell, rolled, and tumbled down the slopes through sage, mud, and snow until we cut a trail. Not bad for someone nearly 60 and one a couple years older. Yee-hah!

Sure has been colder here than last October. A few times my water line has been frozen in the morning. Never happened last year. Don’t think I will be hanging around when my time’s up here like I did last year.

Getting close, only one more week. Been saying goodbye to campers I have met here the last two summers. Visiting with friends in Salt Lake and getting some last hikes in with friends from this area. Will be stopping at Janet and Mauricio’s for a couple days then down to Moab to visit with Lisa and Glen. After that I’d like to spend some time in Canyonlands before continuing on to New Mexico. Want to spend some time with Siscily and see how the summer went with her kayak business. There are also a number of places I want to check out in NM that I didn’t get to the last couple of winters.
Then over to Bisbee to catch up on eating out with Lynn. And more hiking with David. At least he probably won’t still be able to hike me into the ground. He also opened up a gallery on Main St., Jewelry Designs by Owen. Can’t wait to see it.

The October full moon is called the Full Hunter’s Moon. With the leaves falling and the deer fattened, it is time to hunt. Since the fields have been reaped, hunters can ride over the stubble, and can more easily see the fox, also other animals that have come out to glean and can be caught for a thanksgiving banquet after the harvest. Different strokes.

Broaden your appetites, grasshopper,
and the world will feed your soul.