Showing posts from 2023
Show all 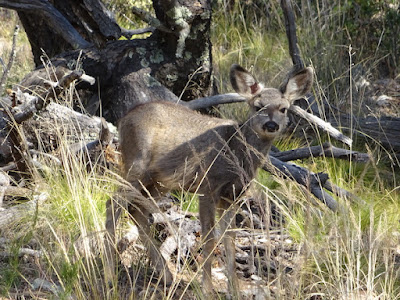 I recently read somewhere that Sherlock Holmes never said, Elementary, my dear Watson. What?! I’ve listened to quite a few Basil Rathbone and Nigel Bruce (my favorite) episodes on the SiriusXM Classic Radio channel and watched them on youtube. I could have sworn I heard that. So I looked into it. Apparently, Sir Arthur Conan Doyle never wrote those exact words for his detective. But Doyle’s character did say ‘elementary’ and ‘my dear Watson’ quite often. It seems the whole phrase started with other authors. Could be wrong. I never had a Taser and can’t see me ever purchasing one. But recently, I came across the story behind the idea. It brought to mind some books I read as a kid. It’s actually a loose acronym of the book, Tom Swift and His Electric Rifle. Jack Cover, the inventor of the modern ECD, named his prototype after the YA sci-fi novel he loved, and the very idea for a less-lethal electric gun was largely inspired by the fictional one described in the book. Trivia pursuit?
2 comments
Read more
More posts