Showing posts from May, 2019
Show all

sweethearts of rhythm, hitching a ride, and nubs 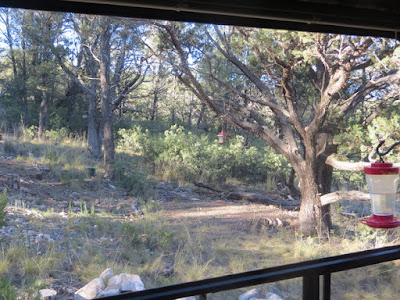 It started warming up at night so I positioned the Nash for the summer. No longer needed the sun to shine in the back window first thing in the morning to warm up the inside. I like this spot, and most of the time it’s quiet, which I need. But no way is it going to be my Last Sands. Last month I talked with someone who grew up in a nearby town, not even a town, Wikipedia labels it a hamlet. Landan (his mom was a fan of Bonanza) made it sound pretty good, lightyears above Timberon. He gave me the name of a realter, and I plan to drive over and talk to her next month. I need to buy another piece of property somewhere. I heard a short interview on NPR with one of the surviving band members of the Sweethearts of Rhythm. They have been referred to as "the most prominent and probably best female aggregation of the Big Band era." I read a bit about them on the web. Wikipedia covered what the band had to go through when touring the South during the Jim Crow era. I downloaded a
Post a Comment
Read more
More posts